I verify that I am above the legal age to purchase CBD products.

How Does CBD Work

CBD AND THE HUMAN BODY

Humans have an endocannabinoid system (ECS) that transmits signals when cannabinoids are put into the body. These signals produce a variety of positive effects on numerous systems in the brain, heart, stomach, and extremities. CBD produces effects by attaching to certain receptors in the body and telling them to use more of their own cannabinoids. Without getting too scientific--yet-- you could say that human beings are “hard-wired” for CBD. The endocannabinoid system runs deep and touches all of the major systems of the body, and that’s why CBD can promote so many positive benefits for us. 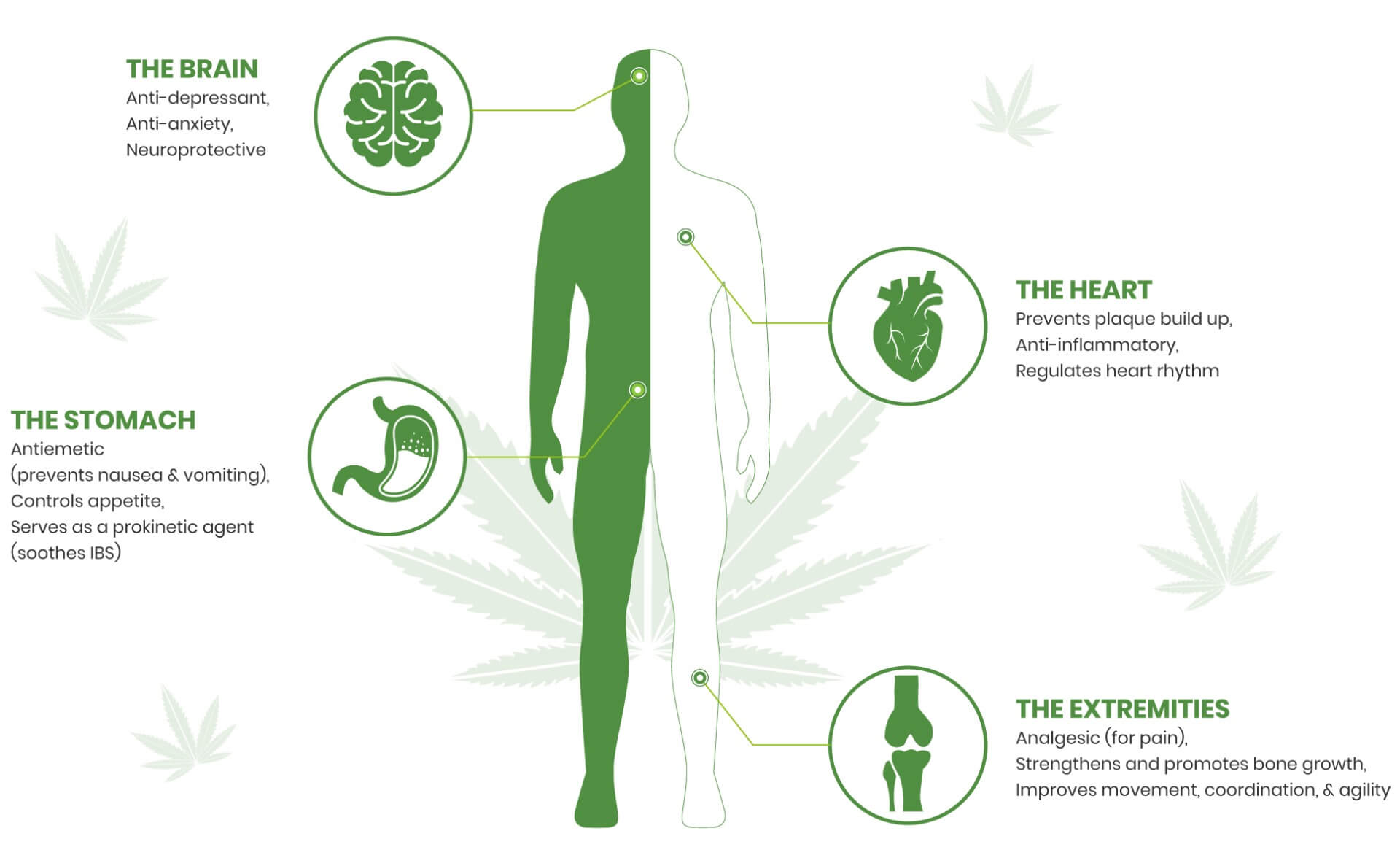 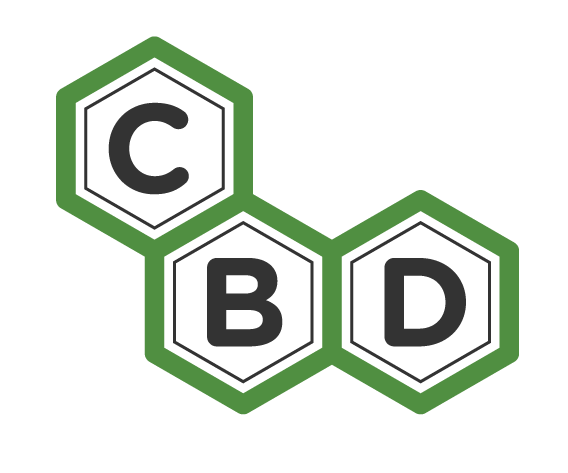 Discovery of the endocannabinoid system
An organic chemist by the name of Dr. Roger Adams and his team at the University of Illinois first discovered CBD in 1940 while conducting several cannabis sativa studies to ascertain its effects on the brain. Adams successfully extracted CBD from the cannabis plant, but wasn't necessarily aware of how important the discovery would become. A few years later, organized research of CBD began by Dr. Walter S. Lowe. However, it wasn't until 1963 that the full chemical structure of CBD was understood. The discovery of CBD occurred more than 20 years prior to the discovery of THC, yet CBD was quickly overshadowed by its mind-altering counterpart, THC.

Scientific studies and clinical trials soon led to the most important discovery of all--the endocannabinoid system within the human body. Today, CBD's interaction with the endocannabinoid system continues to be researched. For this reason, if you're considering incorporating CBD into your supplement regime, be sure to check with your doctor and start off slow, because studies have shown that everyone reacts differently to CBD dosages.

The result of CBD's influence on our endocannabinoid system and the restoration that takes place causes improvements and benefits to our health, most specifically with respect to pain perception and also reducing inflammation.

CBD has been studied, and is currently being used, as a natural alternative to chemically developed medications, but it remains in the early stages of medicinal use. As a supplement, however, CBD has an anxiolytic nature and can effectively alleviate the ramifications of PTSD, panic disorder, social anxiety disorder, obsessive-compulsive disorder, and other psychological distresses. This comes in addition to CBD serving as an effective painkiller and anti-inflammatory agent, as well as its ability to assist in the reduction of nicotine addiction and drug withdrawal symptoms 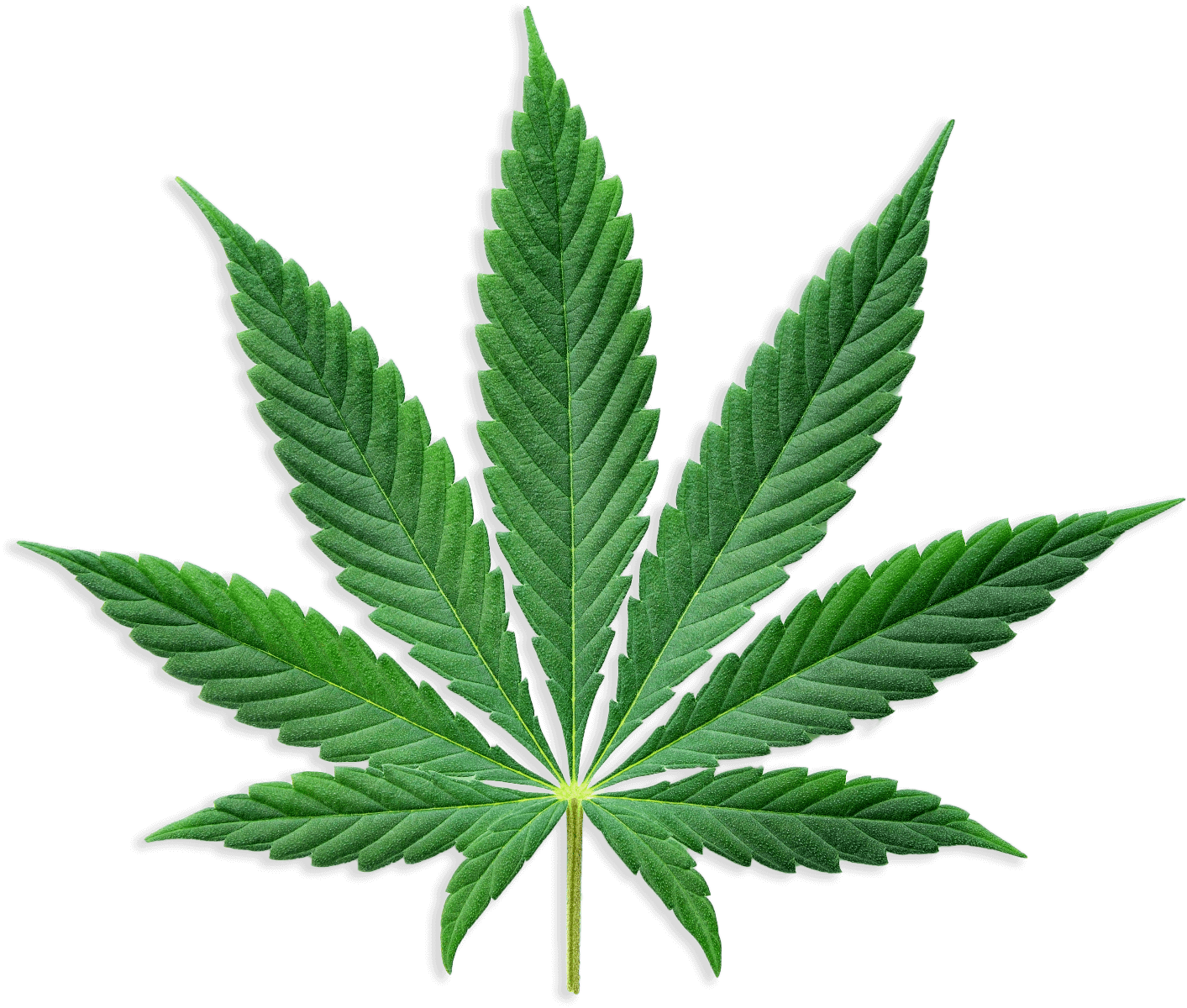 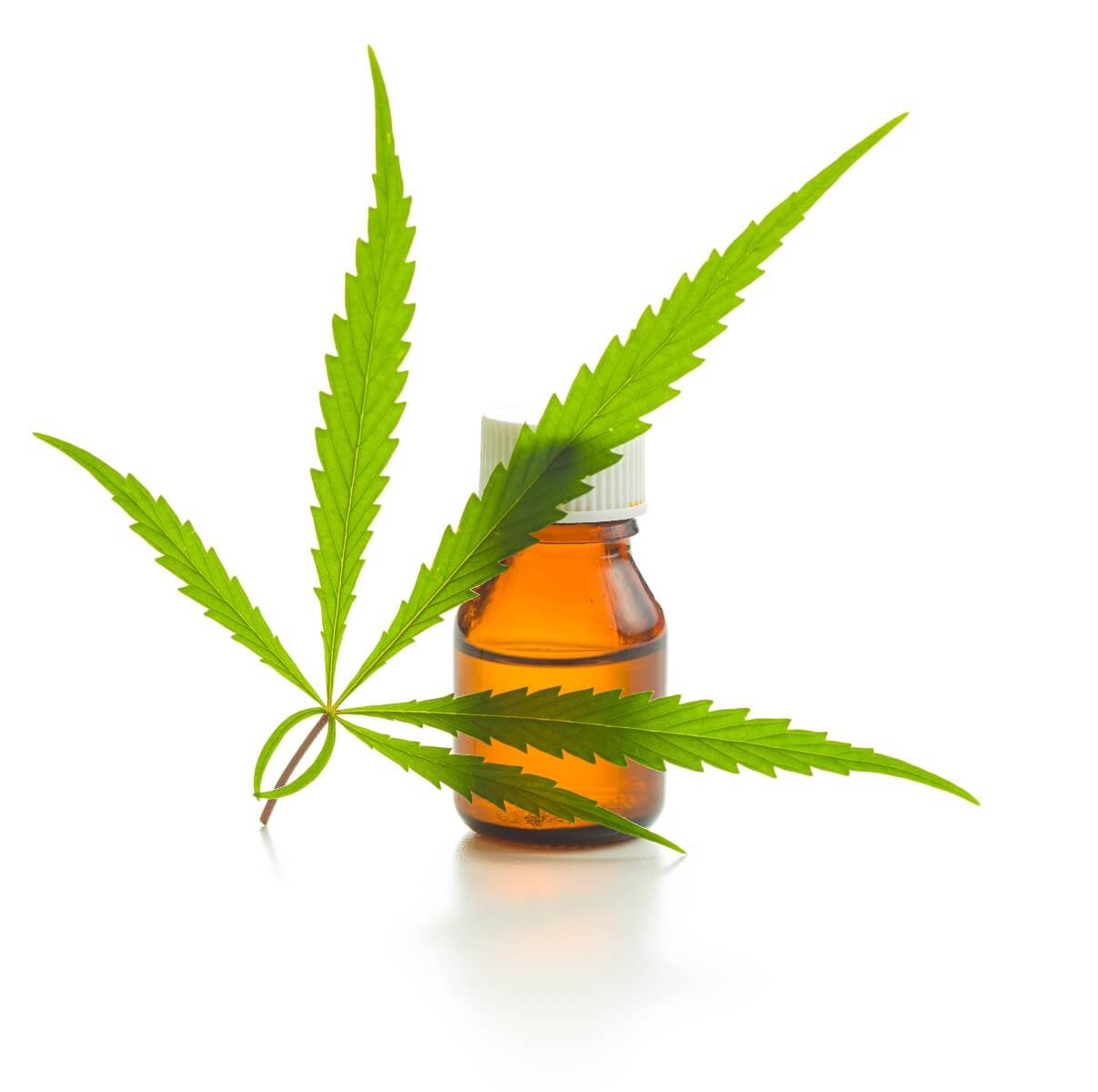 Understanding how CBD works within the human body is the first step towards using this cannabinoid responsibly, and it's important to remember that as of yet the United States does not regulate all aspects of CBD production, sale, and use. Since the CBD market is widely unregulated, the government does not confirm product purity nor approve ingredients used by manufacturers. While CBD is a verified therapeutic that alleviates a full range of ailments, this does not mean that every CBD product on the market today is pure, safe, and effective. Be sure to buy your CBD from a trusted supplier like CBD Source, consult your physician, and start with low doses.

At CBD Source, we can't diagnose, treat, cure, or prevent any diseases since we are not doctors. However, we are committed to offering the highest quality CBD available. The products we sell have been selected after diligent research so that we can be sure you are buying the purest CBD on the market. But we also encourage our customers to conduct their own research, consult their doctors, and remain conservative in their CBD usage until they experience how this cannabinoid works in their own body.

Before you leave, grab the offer! Enter this coupon code at checkout to get 50% off.